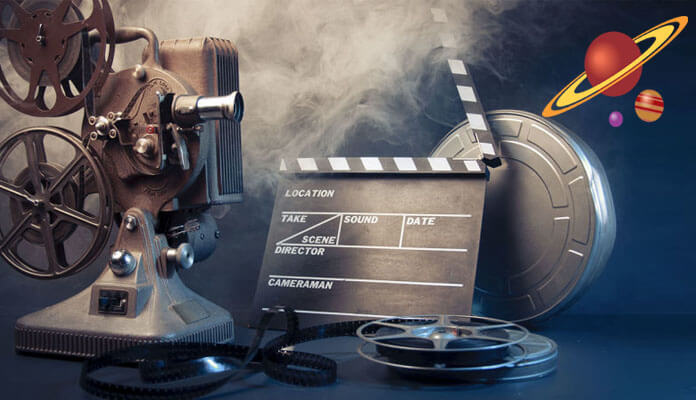 A successful movie is a mix of interesting plot, impressive star cast, entertaining music and good marketing strategy. But if you think that only these are the things good enough to make a movie a Blockbuster Hit then you are wrong. Well, along with these essential ingredients, we also need to take in consideration Film Astrology.

If you wish to make your career in film industry then you cannot do without understanding astrological combinations for fame. The reason behind conducting a pooja before starting with shooting or before the Friday release is Film horoscope predictions. Another thing to note here is that movies are released specifically on Friday. This again is based on Film Astrology reading because Friday is the day of Venus or Shukra which is responsible for fame and prosperity.

There is no substitute to hard work but despite that we all have strong inclination towards astrology. In fact, directors and actors opt for horoscope matching before signing a contract for more success. All these people depend a lot on Film horoscope predictions and Film astrology reading to make sure they grow together.

Confused what career to opt!!!! Read The Best Jobs/Careers Options to Your Zodiac Sign

Yogas for Becoming an Actor

Many stars go for exploring acting yogas in astrology in their horoscope to know how successful will they be as actors. There are yogas for becoming an actor as defined by astrology. This is the reason why so many people who are great at acting are not able to give even one single hit. Despite their acting and hard work, they are unable to get the fame they long for. Here are some astrological combinations for career in acting:

Check this also: Astrology Tips for Clearing Debt and Loan

Astrology in Connection with Film Industry

As stated earlier, film industry strongly believes in astrology because it tends to have a significant influence on the movie industry. Here are some strong connections that have been highlighted. We have come up with a one to one influence of each planet on each aspect of film making.

Money and Finance: Represented by Jupiter

Music and Marketing: Represented by Venus

This is a complete charting of what planets represent and influence the different aspects of film making. This, therefore, makes film astrology predictions and film astrology reading so important for film makers and actors. This is the reason film star horoscopes are discussed widely across media when they reach new heights or when they experience a sudden downfall.

In fact, there is hardly any director or actor who doesn’t follow film astrology for a successful career.

Find the best of Career Problems Solutions As Per Indian Astrology

Know the Best tips to improve your business finances with Vastu 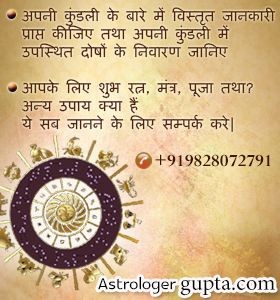